What makes 8AM Soya Chunks so special? 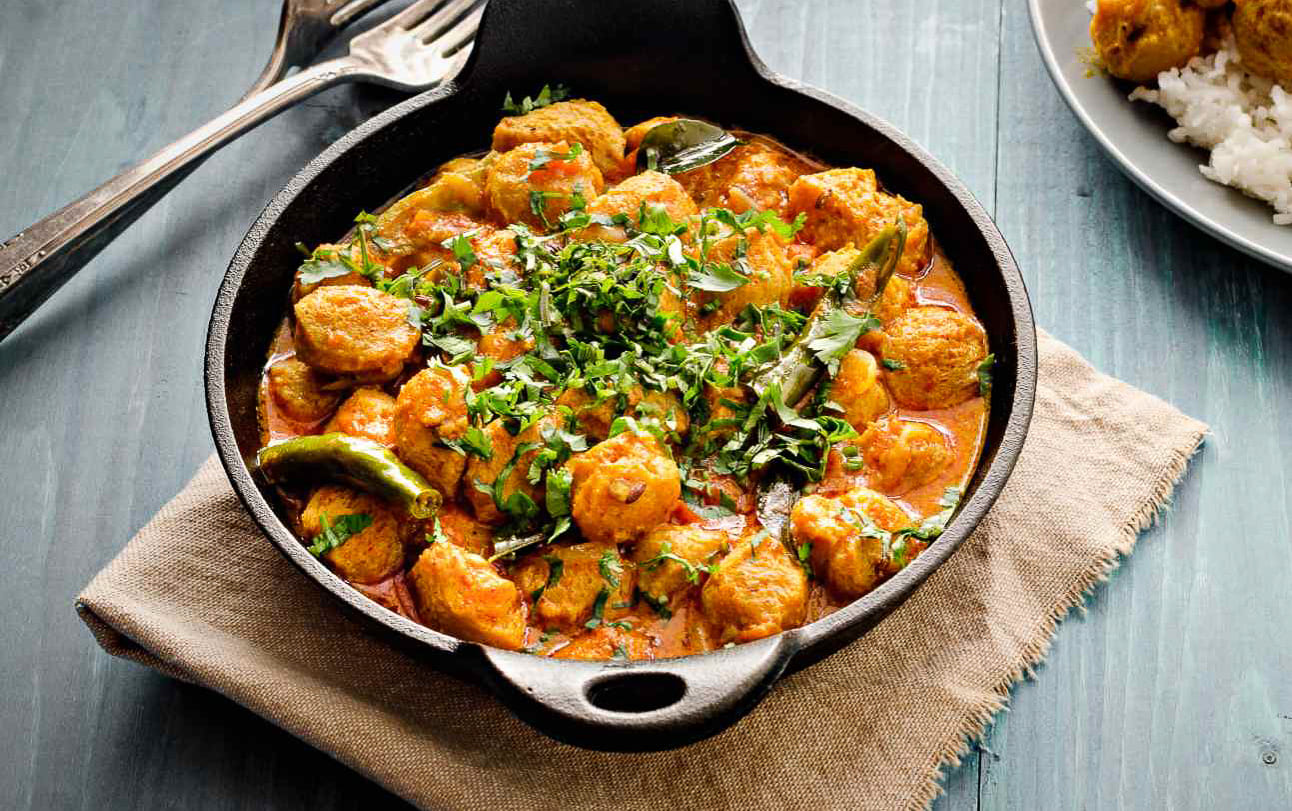 What makes 8AM Soya Chunks so special?

Dear vegetarians, this one is especially for you. Consider eating soya if you lack protein in your diet. It is high in essential amino acids. Soya is also a great option for non-vegetarians as also lowers unhealthy cholesterol levels when compared to meat proteins. In addition, it is rich in-

There are a variety of delicious and nutrient-rich recipes you can prepare with 8AM Soya Chunks. You can make Golden and Crispy Soya Cutlets, Soya Chunk Curry, Soya Manchurian, Soya Pulao or Soya Bhurji,  add them to rice pulao and mix  with veggies in salads. 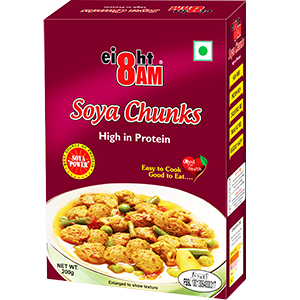 What are Soya chunks?

To begin with, soy chunks are made from defatted soy flour, a byproduct of extracting soybean oil, and are highly nutritious. We can call this Vegetarians’ meat as 100g of serving contains 52g of protein, 13g of Fibre and 35g of vitamins and minerals.

So, are they really as good as they seem?

Yes, 8AM Soya chunks provide a good source of protein, especially for vegetarians. They contain similar amounts of protein to meat, eggs, and milk. It goes without saying that you will get the benefits of a faster metabolism, muscle building, and healthy skin, hair, and bones.

A study conducted in 2015 found this wonder food also reduces bad cholesterol levels and promotes heart health. In addition, a research study published in the journal Molecules suggests that the soy isoflavones present in these chunks inhibit fat accumulation around the organs, making them an excellent weight-loss aid.

Benefits of 8AM Soya Granules

8AM Soya Chunks are small packets of Protein, Power and Nutrition. Our Soya Granules are an amazing addition to your everyday meals. The soybean is more nutritious, healthier, and environment-friendly than meat. It contains more protein than dal and paneer.  Every bite is full of fibre, vitamins, and minerals. Each serving of our Soya Chunks contains up to 50% protein and contains no cholesterol or fat. The Soy granules are super soft and juicy.

Make lip-smacking and Nutritious Recipes with our 8AM Soya Chunks.

Whenever you are craving some lip-smacking keema, bhurji, or perhaps a burger, look no further than our Soya Chunks. It is a great snack-time savior because of its high protein content. It is as nutritious as it is delicious. So, add 8AM Soya Chuks to your kitchen NOW! 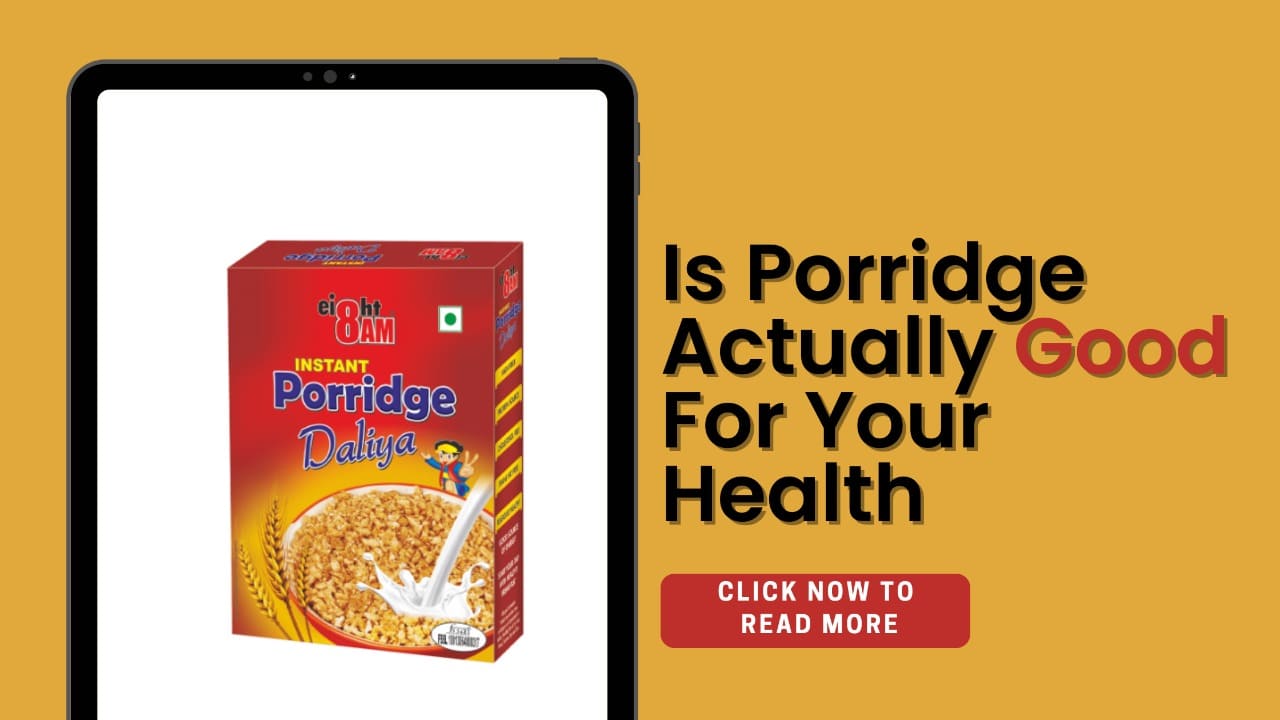 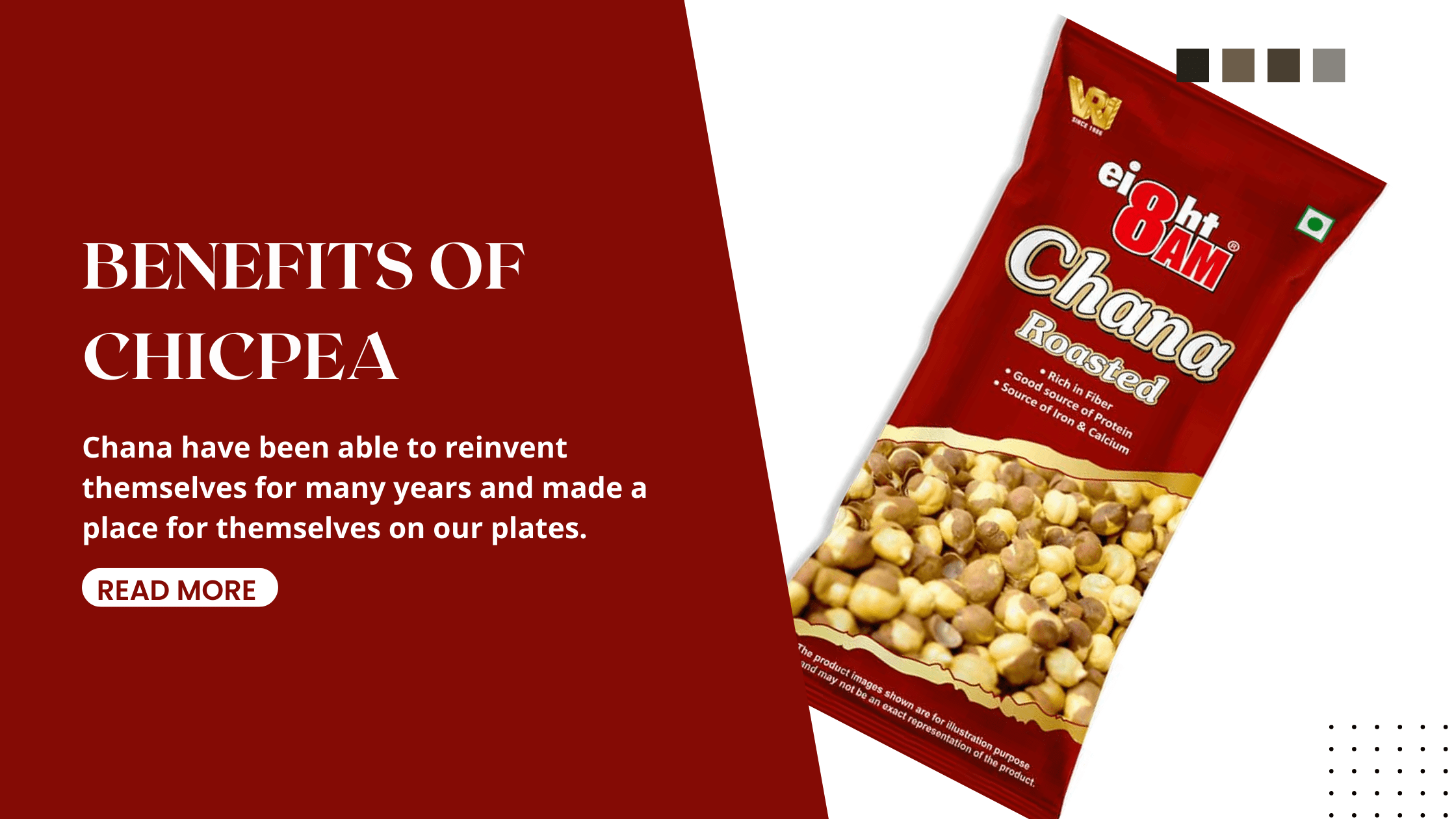 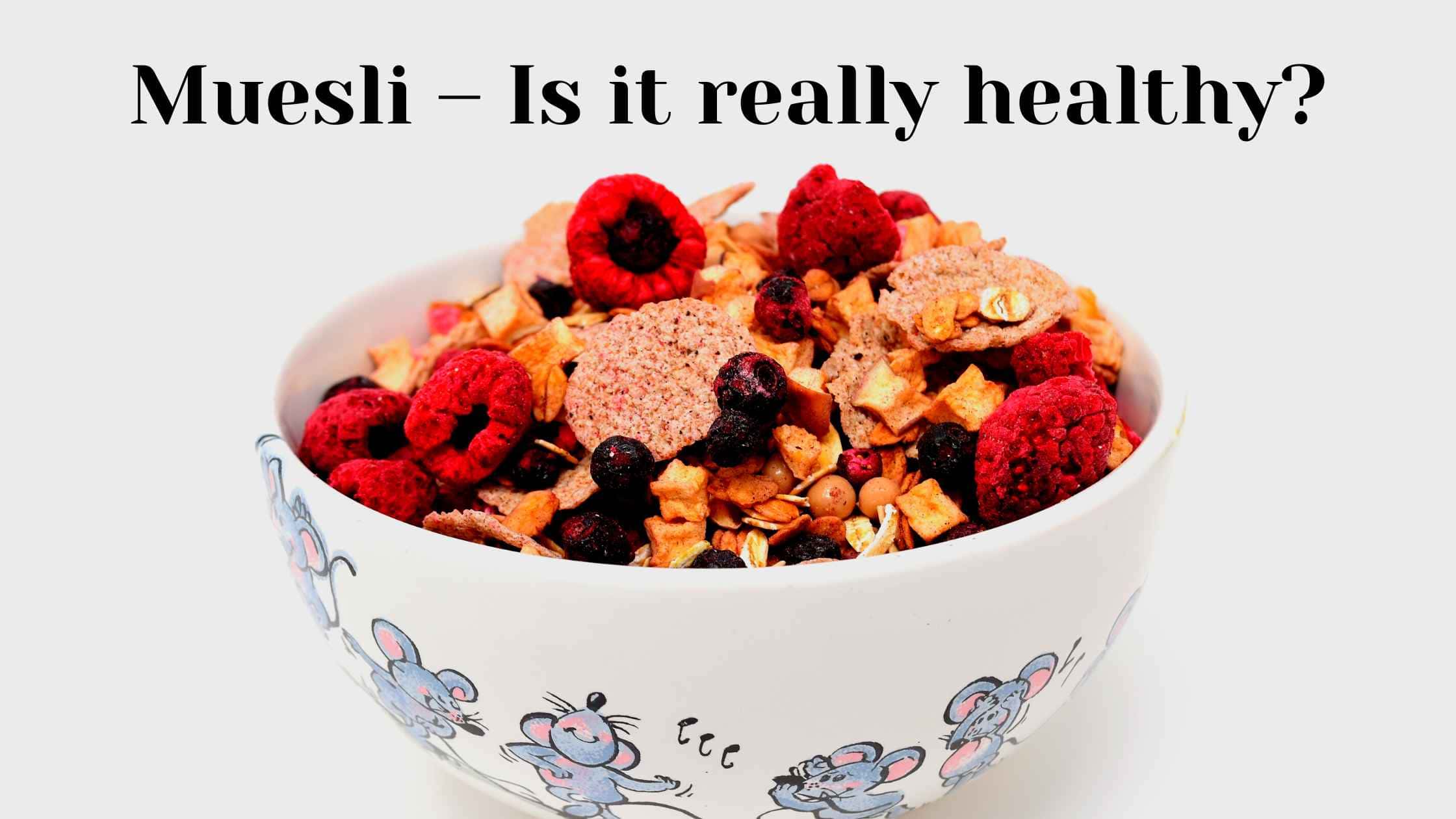 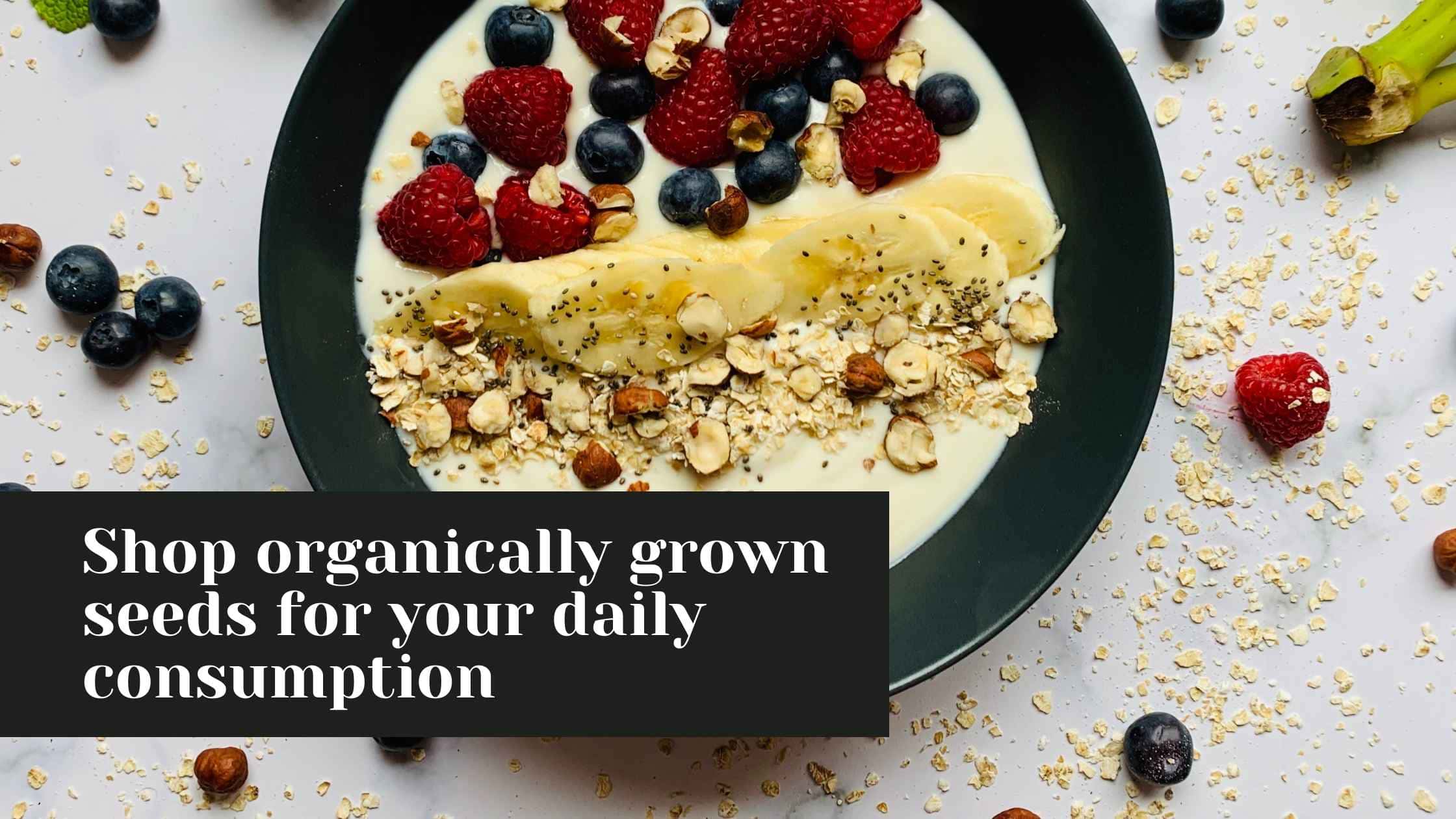 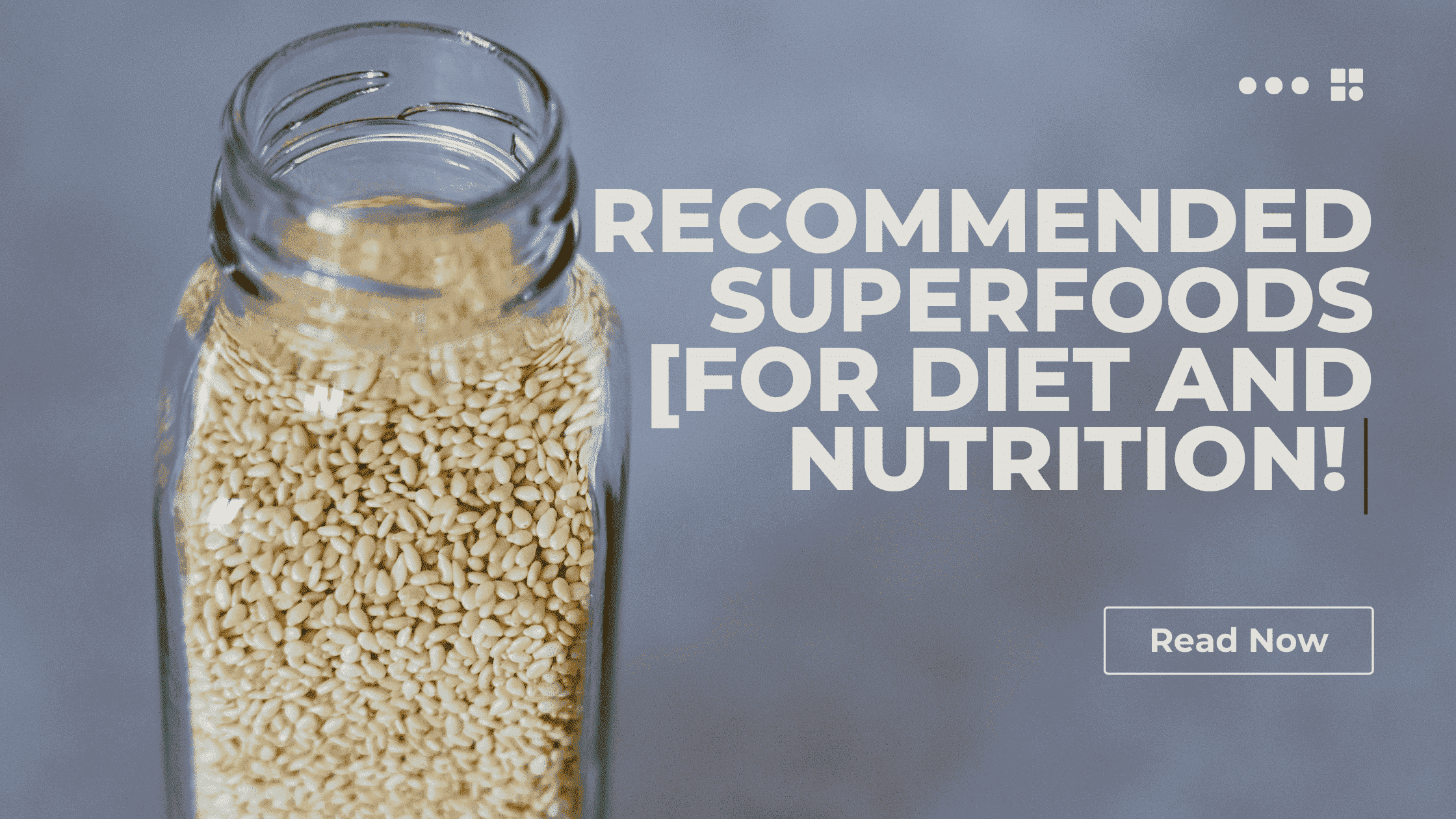